Dr. Cliff Olson is a Board Certified Audiologist and holds his doctoral degree from the University of Illinois at Urbana-Champaign. He is a member of the Academy of Doctors of Audiology, and a Fellow of the American Academy of Audiology.

Dr. Cliff Olson is the founder of Applied Hearing Solutions in Phoenix, Arizona. He is also an adjunct lecturer for the Department of Speech & Hearing Science at his alma mater. 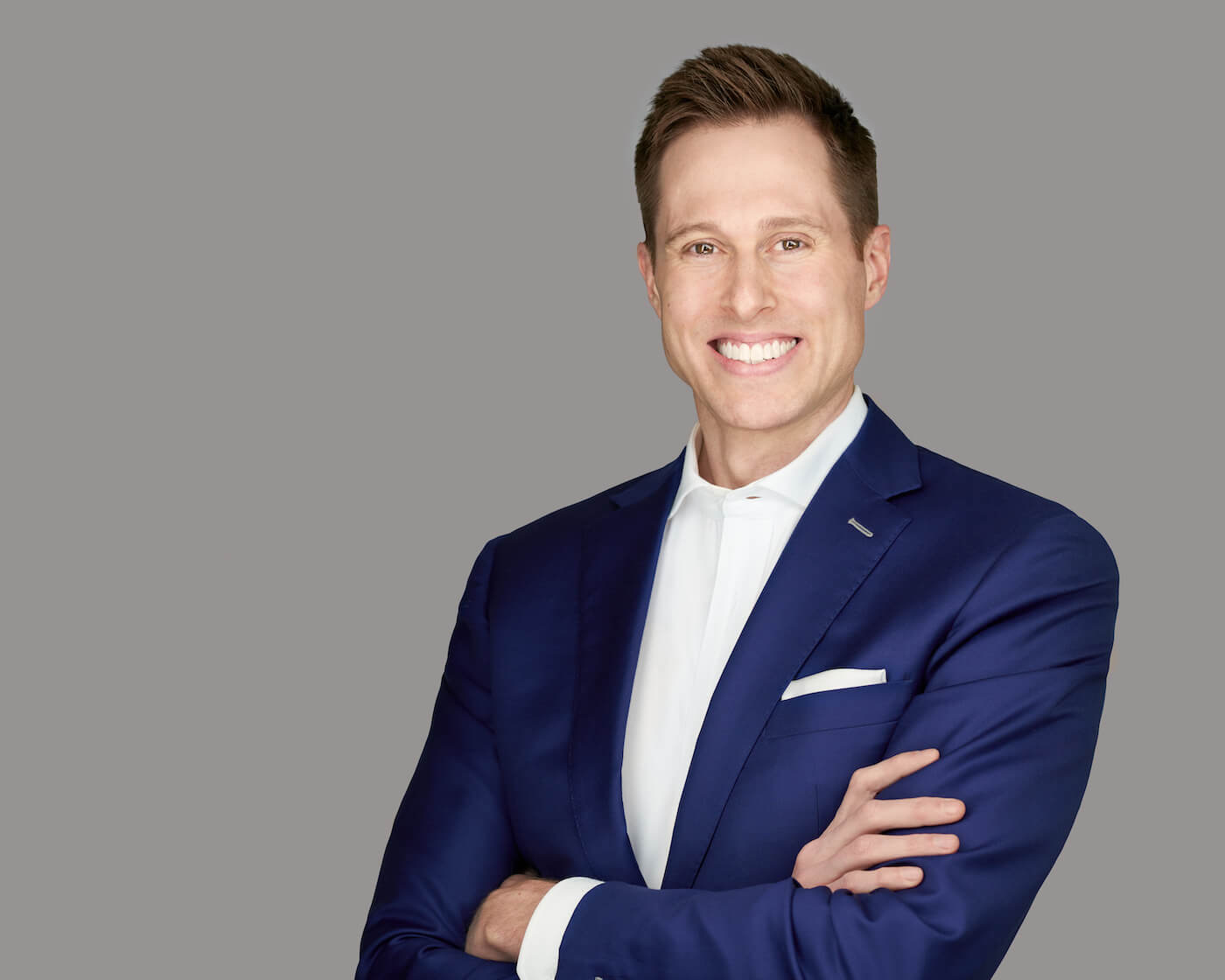 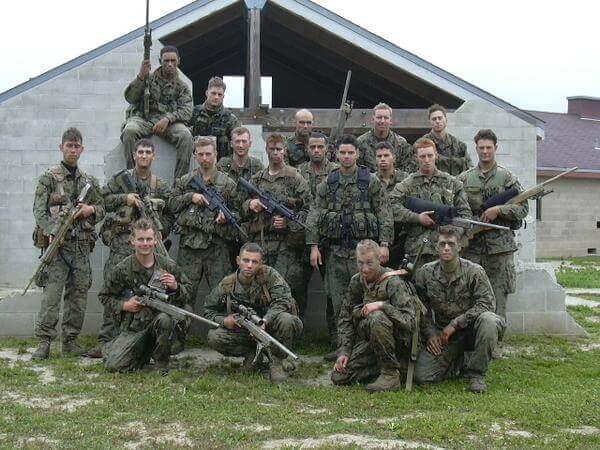 Dr. Cliff Olson was born and raised on a small farm in Morris, Illinois. Upon graduating high school, he attended Joliet Junior College for 1 year before enlisting in the United States Marine Corps, two months before September 11th, 2001.

While in bootcamp, audiologists discovered a hearing loss in his right ear. Fortunately, due to an oversight, he was able to complete his entire enlistment. Dr. Cliff had the opportunity to serve two tours of duty in Iraq and served as a Marine Corps Scout Sniper.

After leaving the Marine Corps in 2006, he started a medical massage therapy clinic where he would work while earning his undergraduate degree in Exercise Science from Lindenwood University in St. Charles, Missouri.

Prior to graduation, due to his personal experience with hearing loss, he decided to pursue a career in audiology. He was accepted into the Doctor of Audiology program at the University of Illinois at Urbana-Champaign.

After selling his massage clinic, he and his wife Ashley and their dog Charley Girl, moved to central Illinois in 2012. After 3 years of sub-zero winters, Dr. Cliff Olson and his wife decided to leave the Midwest for the desert of Arizona.

During his externship at an Otology clinic in downtown Phoenix, he was able to gain experience treating extremely complex cases of hearing loss with a variety of hearing loss treatments including cochlear implants and hearing aids. 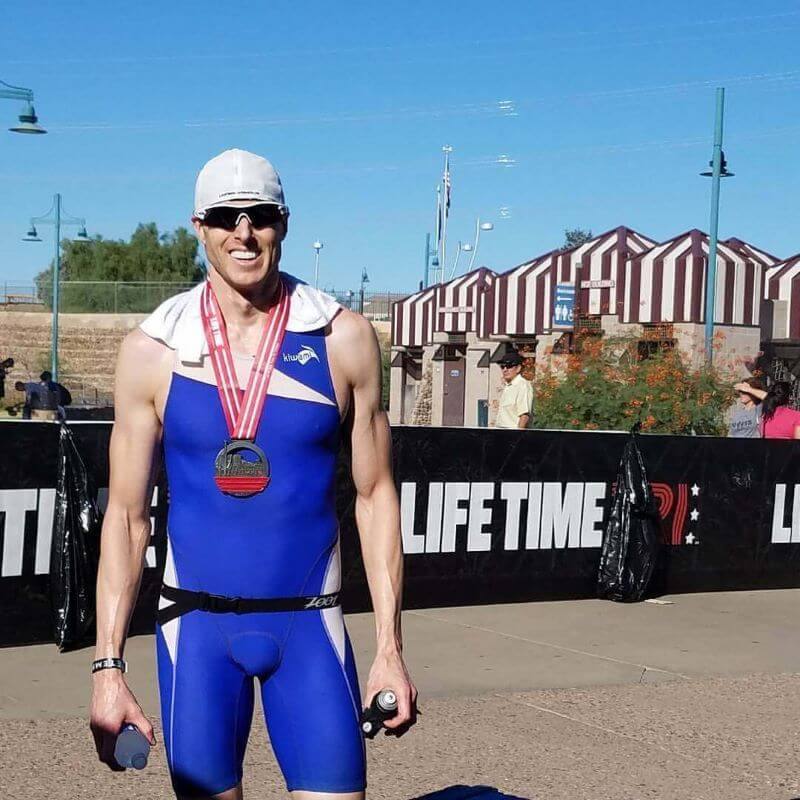 In 2017, Dr. Cliff Olson opened Applied Hearing Solutions in Phoenix, Arizona. Around the same time, he started his YouTube channel – Doctor Cliff, AuD – to educate consumers on their hearing loss treatment options and the importance of Hearing Aid Best Practices.

When he isn’t treating hearing loss or making educational videos, he can be found swimming, biking, and running all around the greater Phoenix Area. A triathlete since 2005, the only thing more rewarding than finishing a tough race is finding time to train with such a busy schedule.