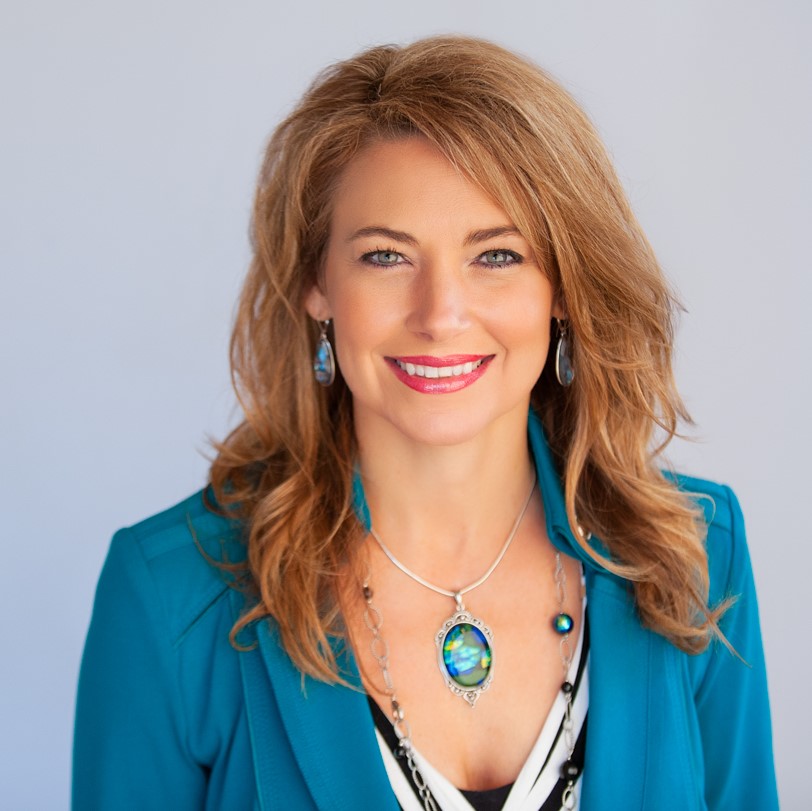 Dr. Ahlberg has been voted “Readers Choice Award” best Audiologist 4 years in a row by the Cleveland Daily Banner. She has worked in Bradley County since 2000 and started her private practice in 2015. She enjoys working with babies, children and adults. She has grown the practice to include 3 other experienced Doctor’s of Audiology and together they offer virtually all aspects of audiology in the practice.

Ahlberg Audiology is consistently the most highly rated hearing practice in Cleveland, TN for a reason -- our #1 focus is your experience! You're in great hands with our team!

Dr. Ahlberg has completed a thorough 1 on 1 vetting process with Dr. Cliff himself to verify that she follows Best Practices in patient care.

As an independent Private Practice Audiologist, Dr. Ahlberg will hand-pick the best hearing technology available for your unique needs. 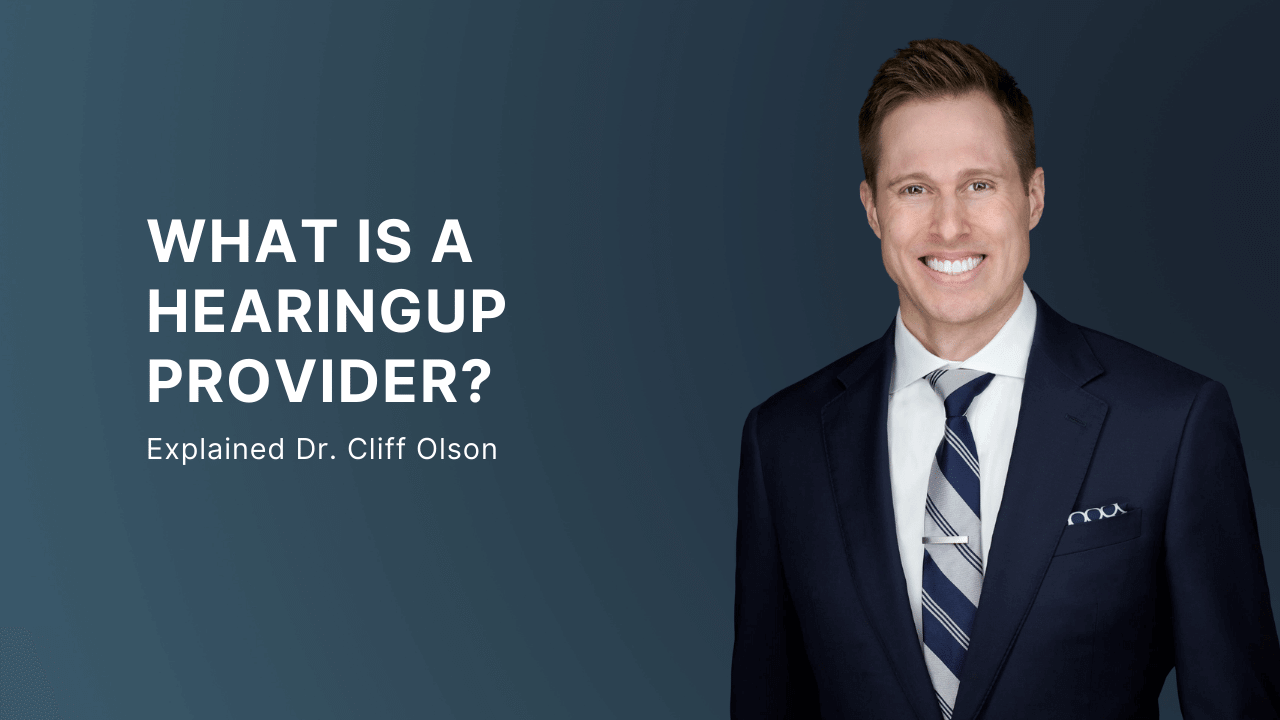 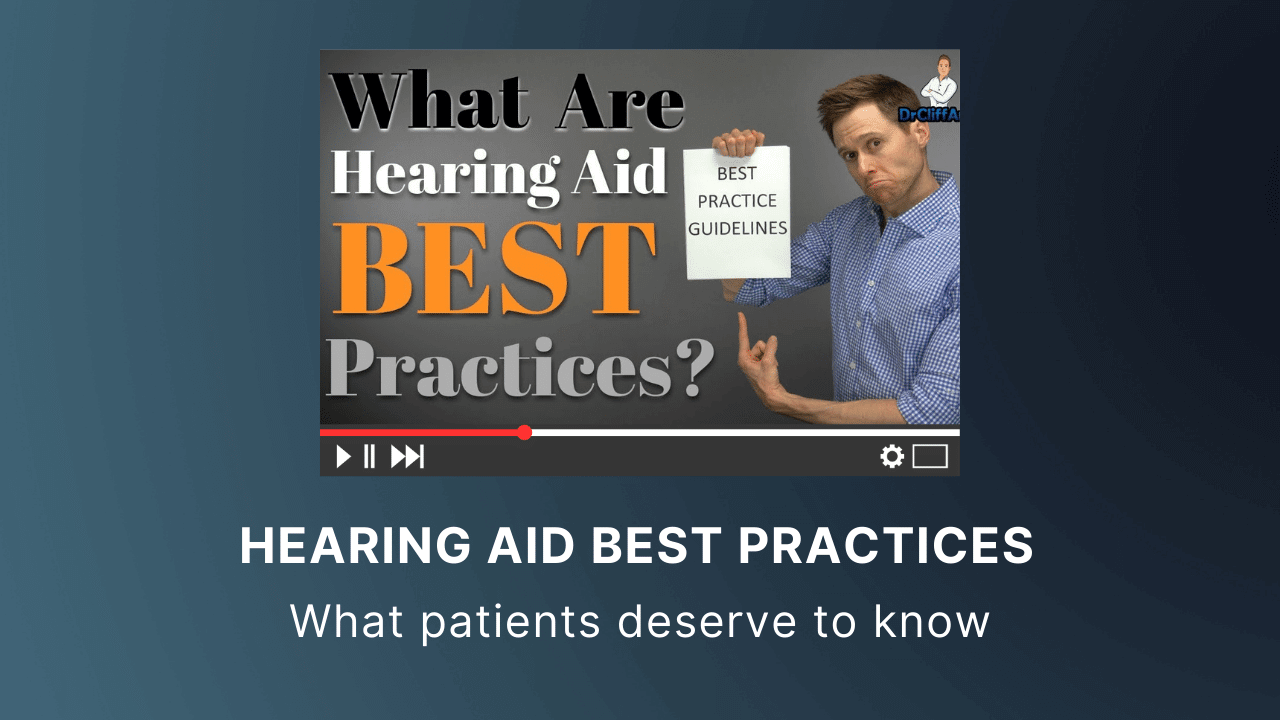